The Municipality of Hersonissos, acting within the framework of the sustainable policy which applies to all its actions, as an active member of the Covenant of Mayors, as well as, under the Sustainable Tourism Development Plan, signed a cooperation agreement with Costa Nostrum Ltd for the certification of four (4) municipal beaches, which meet the requirements of the award-winning, innovative "Costa Nostrum-Sustainable Beaches" certification protocol in order to gain a significant and internationally recognized proof of sustainable development. 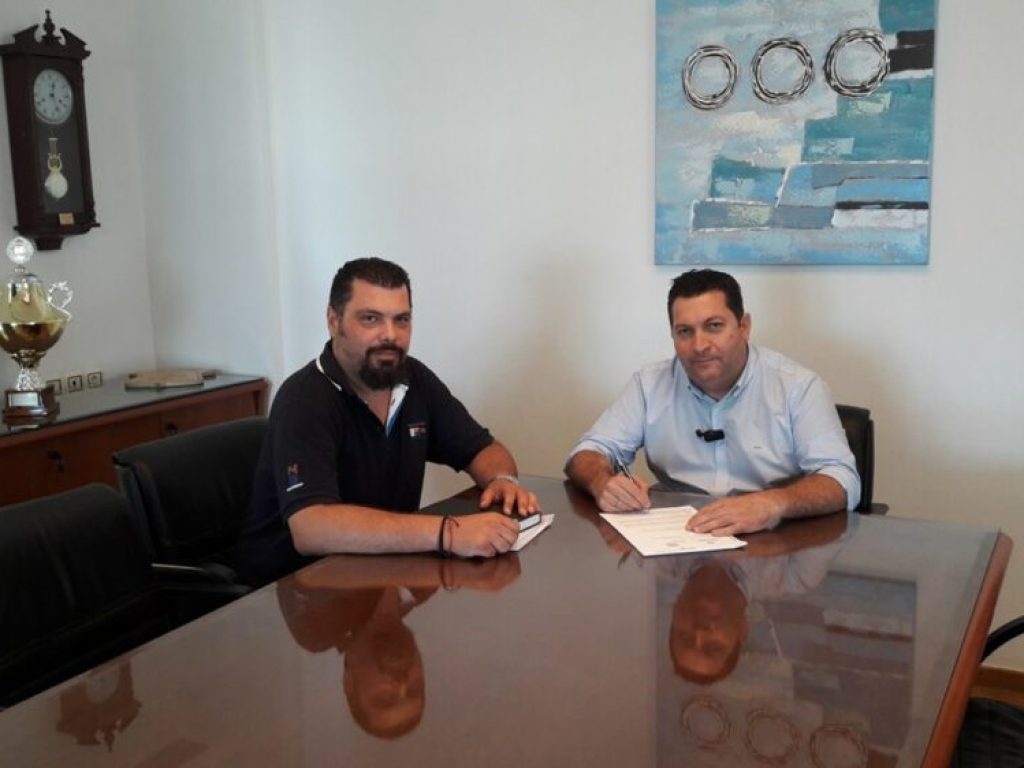 The current municipal authority, the Mayor of Hersonissos Mr. Mastorakis G., in cooperation with the President of Damal SA, Mr. Vasilakis K., recognizing the ever increasing need for sustainable beach management, based on the requirements of international standards, signed the specific cooperation agreement in order to create an additional strong incentive for strengthening the sustainable tourism model through the “sustainable management of the beaches”, but also to increase the level of services provided without creating environmental or social pressures in the region.

This action is part of a comprehensive (Integrated) Management Plan and Sustainable Development of the coastal areas of the Hersonissos Municipality and will be implemented initially for the certification of the beaches of Estrayromenos, Potamos, Sarandari and west of Sarantari.

Both, the Mayor Mr. Mastorakis G., the President of DAMAL SA Mr. Vassilakis K. and the Founder and General Manager of Costa Nostrum Mr. Zisimopoulos V. expressed their absolute satisfaction for the achievement of the specific cooperation and promised to make their best for the environmental upgrading and protection of the beaches of the Hersonissos.

The Municipality of Hersonissos:

The Municipality of Hersonissos extends to the eastern part of Crete, between its two main urban centers, Heraklion and Agios Nikolaos. Its area amounts to 271.6 km2, with a coastline exceeding 58 km.

The northern part of Hersonissos belongs to the developed tourist coastal areas of northern Crete and is a pole of attraction for thousands of visitors each year. This makes the Municipality of Hersonissos one of the largest tourist destinations in Greece, with more than one million (1,000,000) visitors a year, registering more than eight million (8,000,000) nights, at about seventy five thousand (75,000) beds, of all categories.

The tourist infrastructures developed in the area includes high-quality hotels and accommodations, as well as blue-flagged beaches. Due to the significant tourist activity that develops in the area, the Hersonissos Municipality claims a significant part of the national annual tourist allocation. Equally important and rich are the ecological reserve of the Municipality and the uniqueness of its biodiversity.

The permanent population of the Hersonissos Municipality, based on the latest census (2011), is 26.717 inhabitants; with the actual inhabitants exceeding 50.000 due to the developed tourist sector that creates increased employment opportunities. 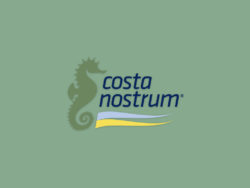 Award to Costa Nostrum from the Hellenic German Chamber of Greece 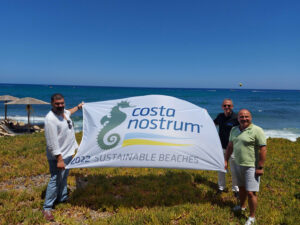 Save the Blue Planet – Email Signature